Farm Bulletin: A Nod to State Fairs Past

Among the activities on hold this year is State Fair, traditionally held over Labor Day weekend. Here are a few moments from State Fairs in the mid-1990s. The animals shown at the fair are the blue ribbon winners from the 36 county fairs, culminating in the big event before returning to classes. The intense concentration on the part of the young animal owners underscore their serious purpose. A lot of work has gone into this moment. State Fair is the wonderful blended fragrance of dung and saw dust, muted light and sound to keep the animals calm, and a lunch and nap next to the stall after a late night at the arcades and amusements. A short distance from the show buildings the noise of the rides, arcade bells, and the unceasing calls of the barkers and sellers of treasures found only at fairs, interspersed with the fragrance of fried foods of every sort. 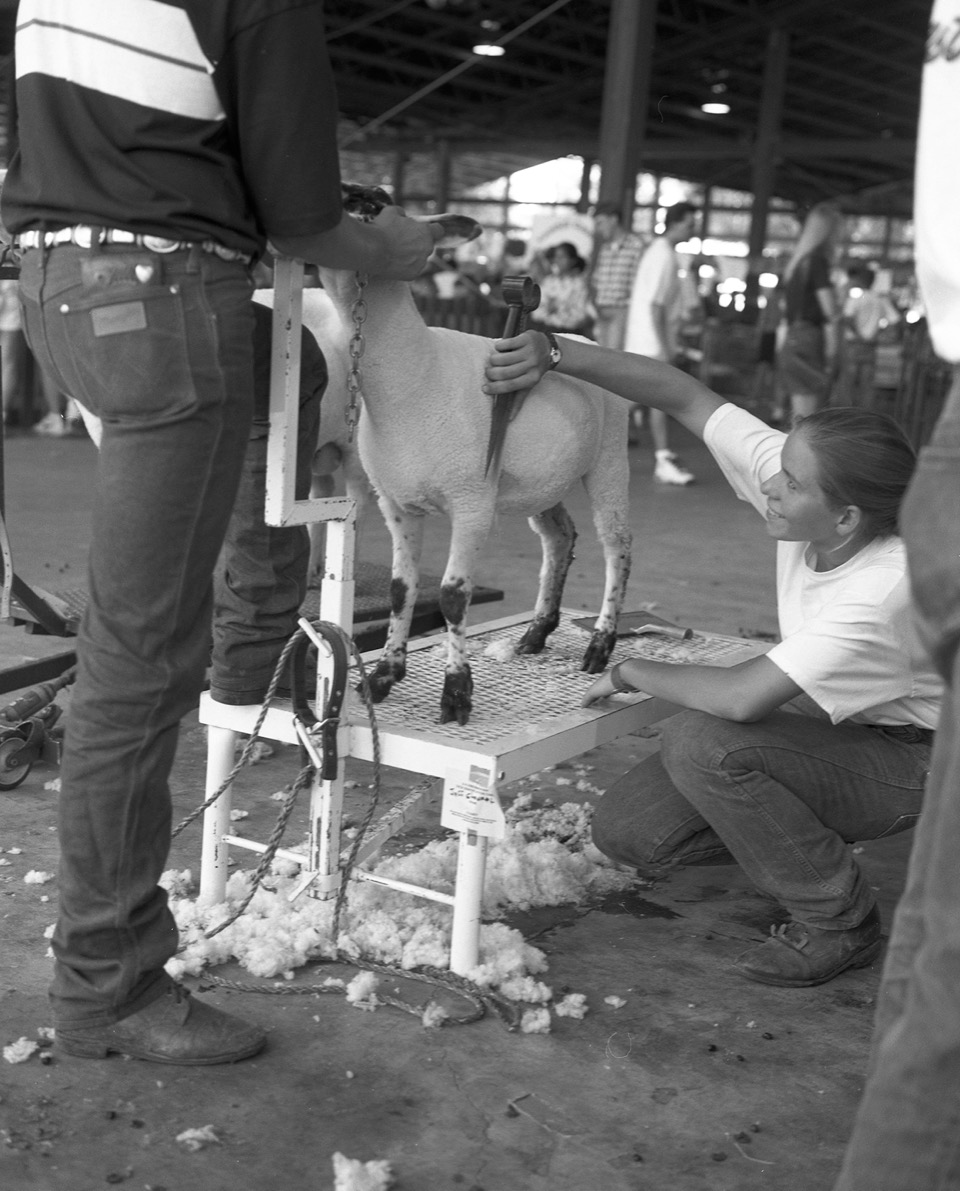 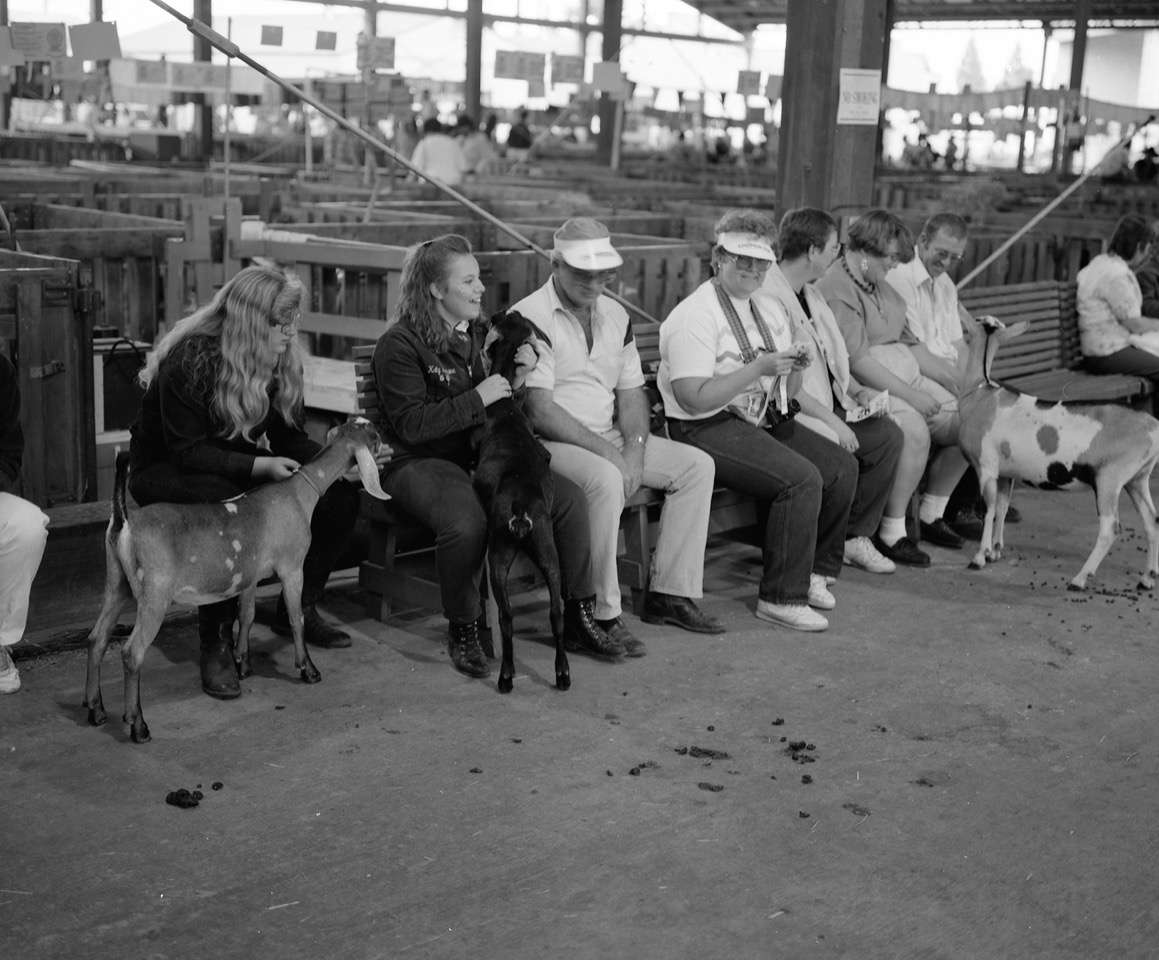 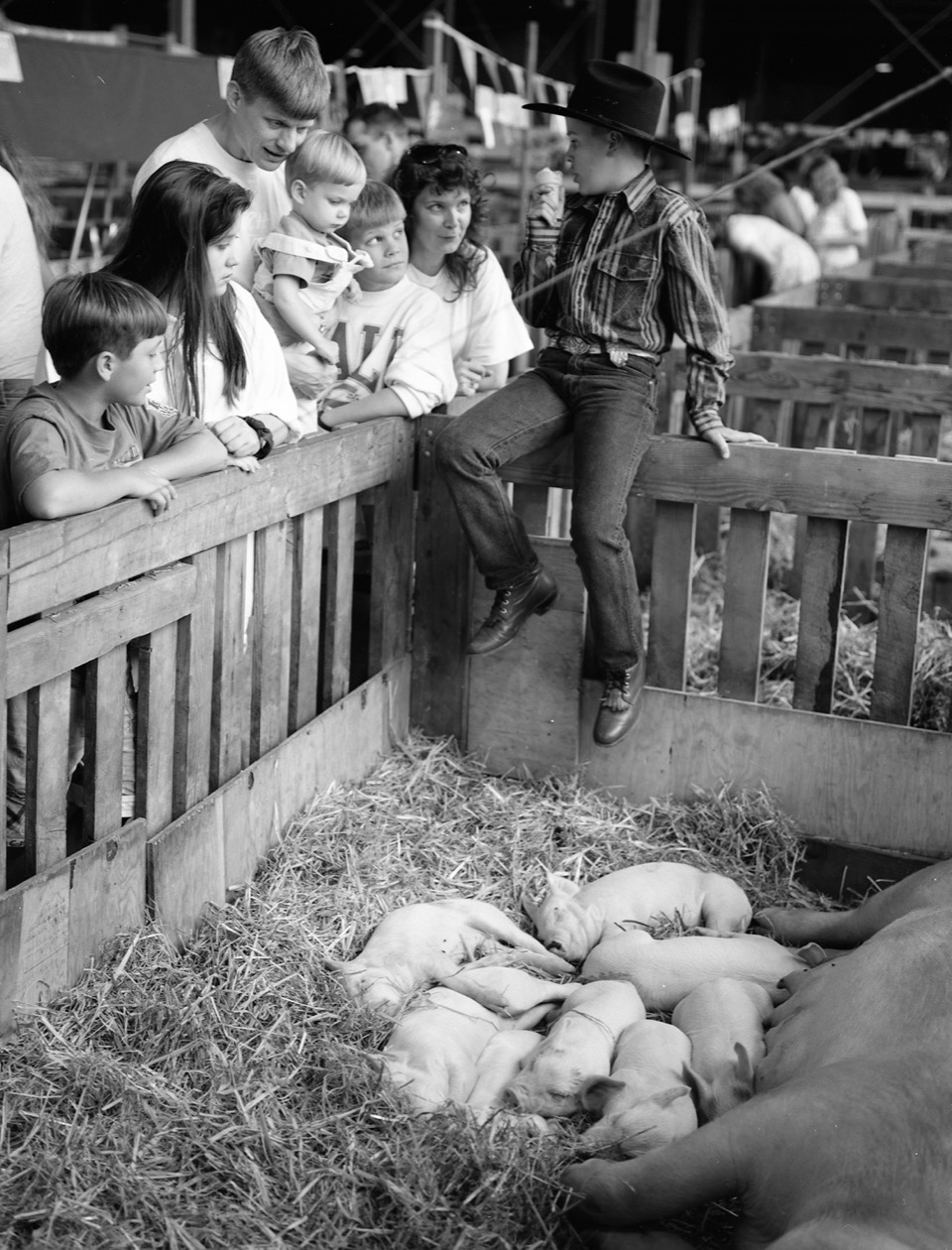 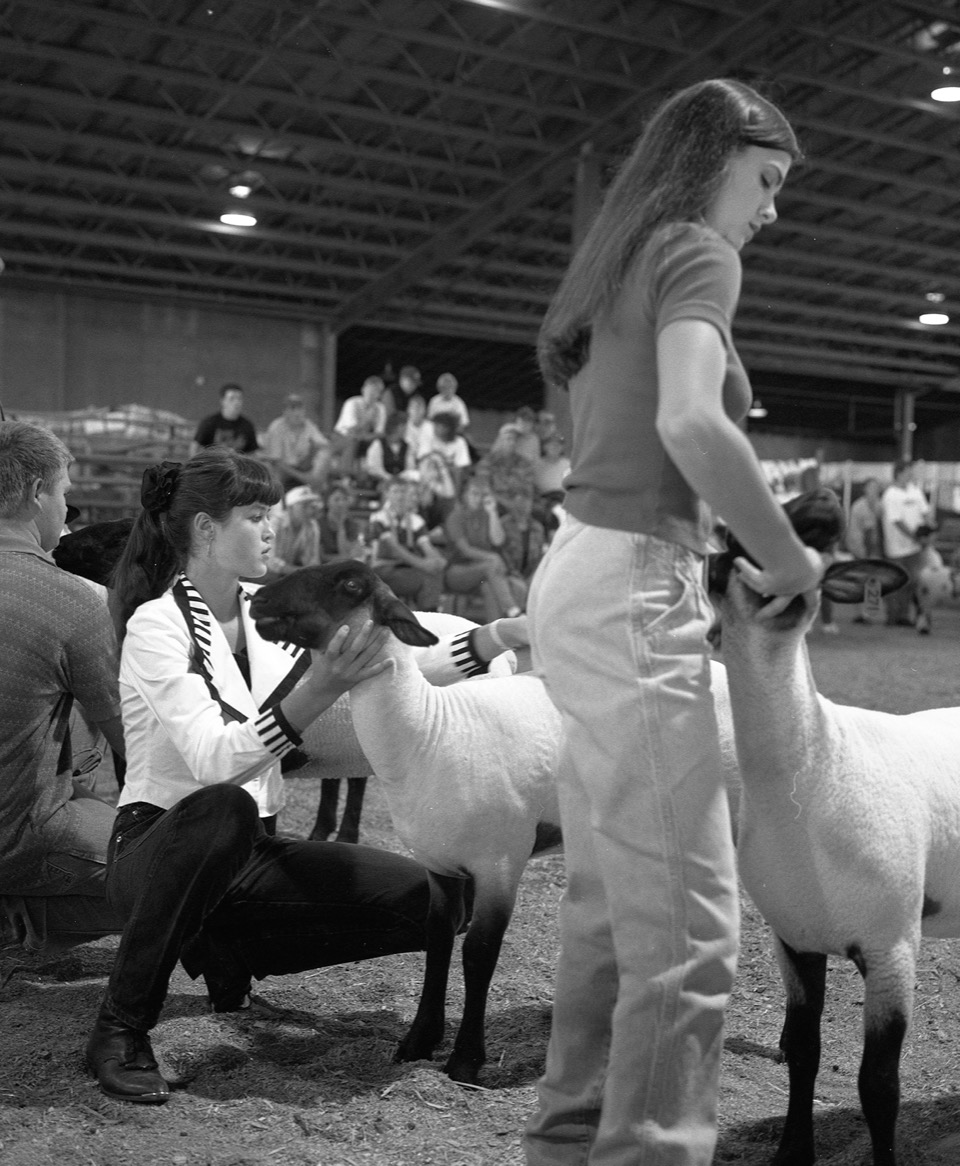 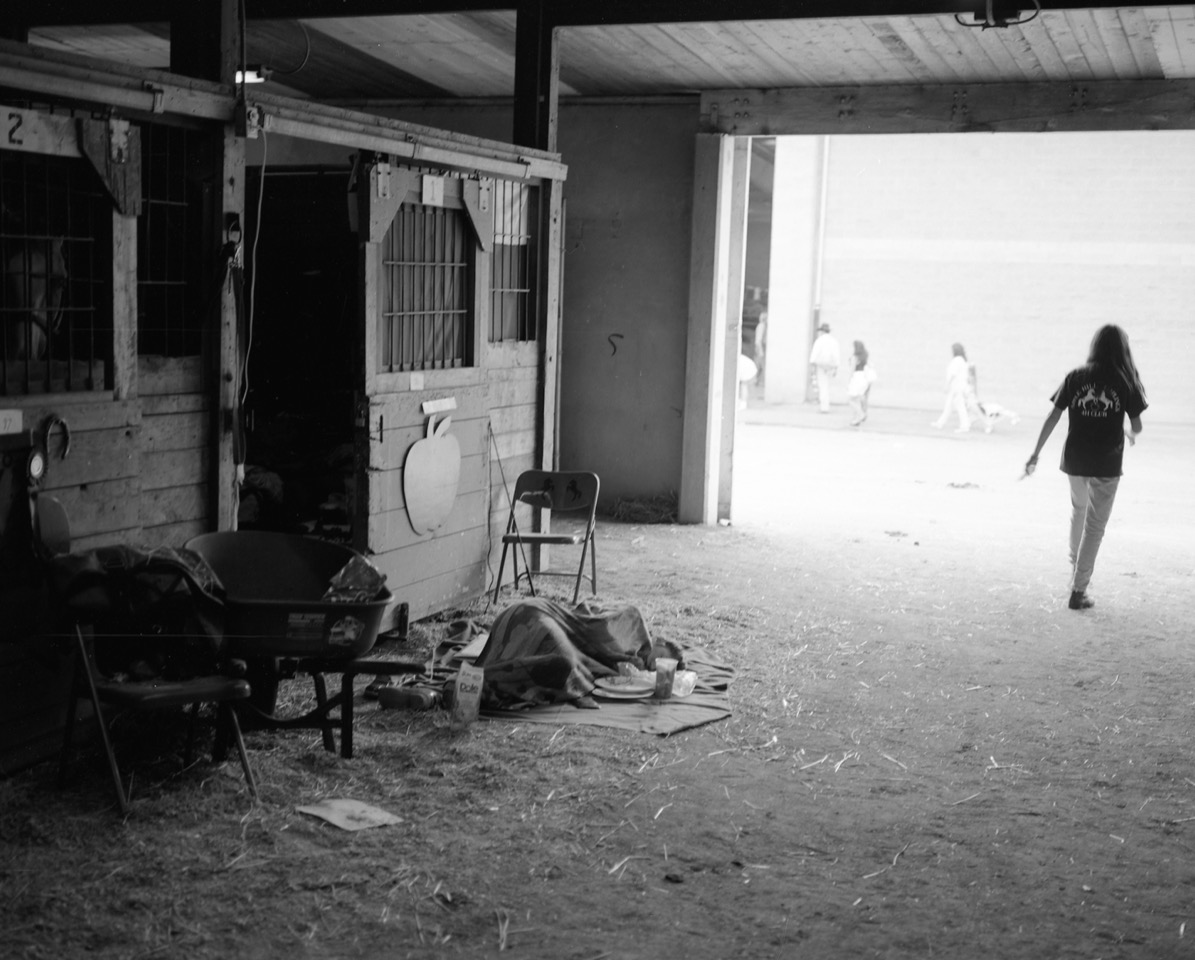 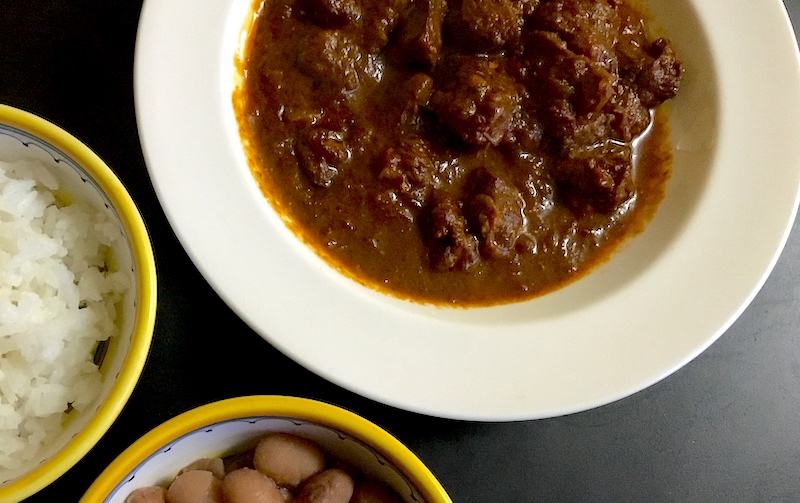 Got Beans? Make a Pot of Chili!

Unlike the mysterious run on toilet paper—no pun intended there—when folks found out that they may have to "shelter in place" for several weeks due to the coronavirus, it made sense to stock up on dried goods that can last in the pantry for at least that long. As local food missionaries Katherine Deumling of Cook With What You Have and Jim Dixon of Real Good Food have preached from their respective pulpits, you can cook up a pot of beans at the beginning of the week and use the beans in several different dishes, or whip up a big batch of one dish to divide and freeze for later. 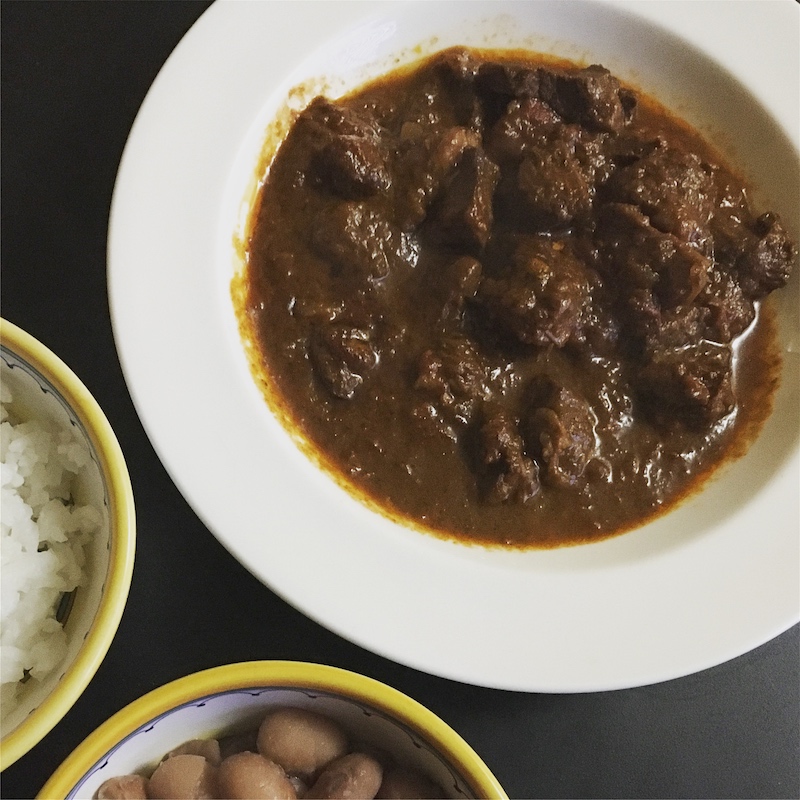 My recipe for chili takes a middle road, cooking the beans separately from the meat and chile sauce. The beans versus no-beans in chili seems to depend on whether you hail from north of the Mason Dixon or to its south, but there are also cultural elements at play, not to mention the most important indicator: how your mom made it. Me, I grew up with beans in chili, but because I'm a natural contrarian, sometimes I just feel like keeping the two unsullied until they consummate their union in my bowl, showered with the happy blessings of chopped sweet onion and grated cheese.

I'm also not doctrinaire when it comes to the type of beans to use. I've even been known, in straitened moments, to use canned kidney beans, but my preferences run to heritage varieties like cranberry or scarlet runner, or organic Borlotto Gaston from Ayers Creek Farm. The night before, put three-quarters of a pound of beans in a pot, cover with water by one inch, put a lid on the pot and leave on the counter to soak. The next day, drain them, put them in a pot, cover them with fresh water and cook on the stove until tender, or you Northerners can drain the soaking water and add them to the chile sauce to simmer with the meat.

In a small, dry frying pan over medium heat, toast the cumin seeds briefly, stirring constantly, until they release their aroma.

Place the torn chile pieces in a heat-proof bowl and pour the boiling water over them. Soak for 30 min. until they are soft and pliable. Drain them, reserving the soaking water, and place them in the bowl of a food processor or blender. Add remaining ingredients (including the toasted cumin seeds) and 1/2 c. soaking liquid and process till smooth, gradually adding the remaining soaking water.

Heat oil in large Dutch oven over medium high heat. When it shimmers, add the chopped onion and sauté until tender. Add flour and stir continuously for up to 2 minutes until the flour loses its raw taste. Add meat, chile sauce, tomatoes and bay leaves. Bring to a boil, then reduce heat to simmer for 1 1/2 to 2 hours. Stir occasionally, adding water if it seems too dry. Add salt to taste.

Serve with cooked beans and rice on the side, along with finely chopped sweet onion and grated cheese to sprinkle on top.