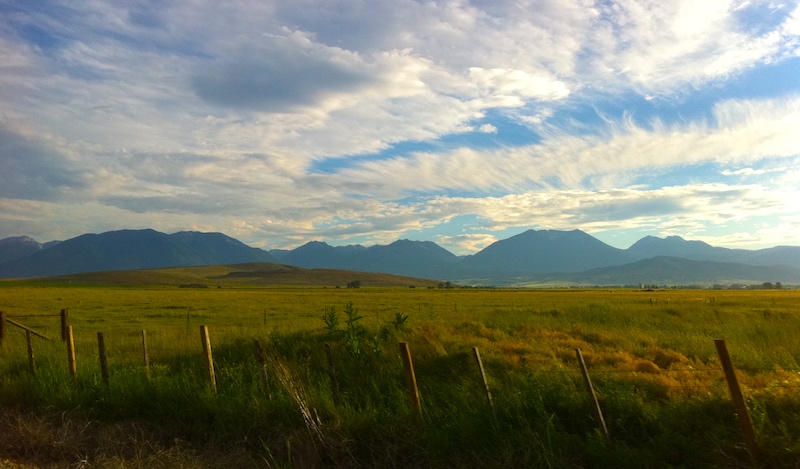 Who Is The Oregon *You* Are?

As a fifth-generation Oregonian, the Oregon I am spans the breadth of the places I love in our state, from the sun on the jeweled spray of ocean waves, to long sandy beaches stretching between wild green headlands with their haystacks and spires that refuse to crumble under the relentless pounding of the tides. It's the snow-covered spine of the volcanoes of the Cascade Range, and the Blue Mountains with their granite boulders tumbling down to alpine lakes, as well as the wide wings of the towering Wallowas on our eastern border. 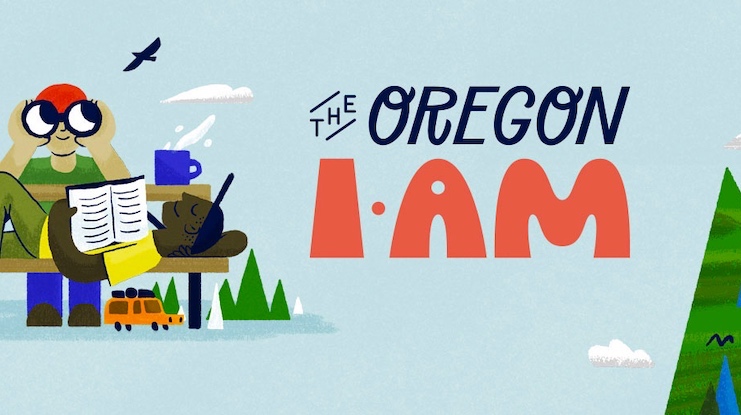 But the Oregon I am also strives to live up to a deeply held belief in the values of community and our interdependence, a concern for the rights our fellow citizens and the preservation of our shared resources. Knowing that we've not always lived up to these shared values doesn't mean we shouldn't still work together to make them real. In fact, it means we should work all the harder, since we'll all be stronger for it as we move forward.

That's why I'm excited about "The Oregon I Am" campaign launching today from the Coalition of Oregon Land Trusts (COLT). It's an invitation to step outside and discover the Oregon we all are, to connect to each other and to our favorite Oregon places, including those we've yet to discover. To that end, the coalition of 30 individual Land Trusts around the state—each one dedicated to preserving land in perpetuity for the people of Oregon—have created a map highlighting 81 locations, each one a unique, protected place that anyone can visit. 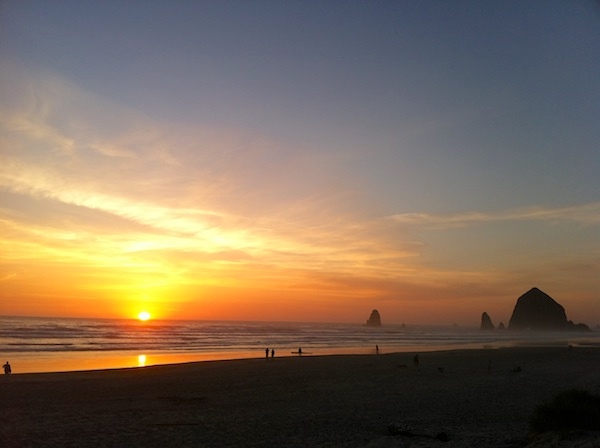 In coordination with the campaign, eight Oregon craft breweries are releasing eight new beers that celebrate our state's diverse landscapes, each related to or inspired by a location on the map. Each brewery tackled the challenge in their own way—by using all Oregon-grown ingredients, by fermenting beer outdoors in a nature preserve using microbes from the air, by capturing the essence of a sunny Oregon summer day, or by collaborating with a local land trust.

“As Oregonians, we love our trees, we love our deserts, we love our mountains, and we love our beer,” said Kelley Beamer, COLT Executive Director. “Many of our land trust members have strong relationships with local breweries because brewers deeply understand the connection between healthy environments and the healthy water, hops, and malt that make great beer. As we built our beautiful map of accessible properties across Oregon we knew that working with like-minded breweries would be the perfect way to celebrate the incredible bounty of our land and give cheers to these hidden gems in our state.” 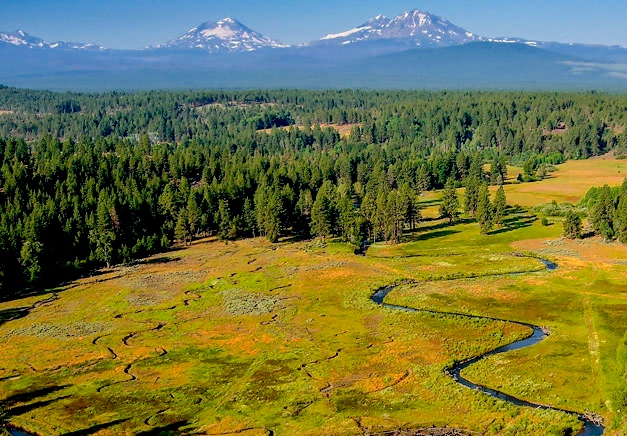 For instance, Crux Fermentation Project in Bend made an Experimental IPA with 95 percent Oregon-grown ingredients, which the brewers fermented in the open air at Deschutes Land Trust’s 151-acre Camp Polk Meadow Preserve (left photo, #9 on the map). Eugene's Ninkasi Brewing, inspired by the brewery's volunteer days with the McKenzie River Trust, made an Unfiltered NW Pale Ale inspired by Green Island (#24 on the map), a 1,000-acre island in the middle of the Willamette River where it meets the McKenzie.

Seven of the beers will be available at their respective breweries and at retail locations (see list below) starting today, and the Crux Experimental IPA will be released for a Happy Hour event on July 25th. Register for the First Friday of Summer Happy Hour with the brewers on that date and talk with them about their inspiration for these brews.

If you're inspired to tell your story about the Oregon you are, you can submit a short video and it could be selected to be part of “The Oregon I Am” film premiering in December!

The beers inspired by The Oregon I Am map can be found at: